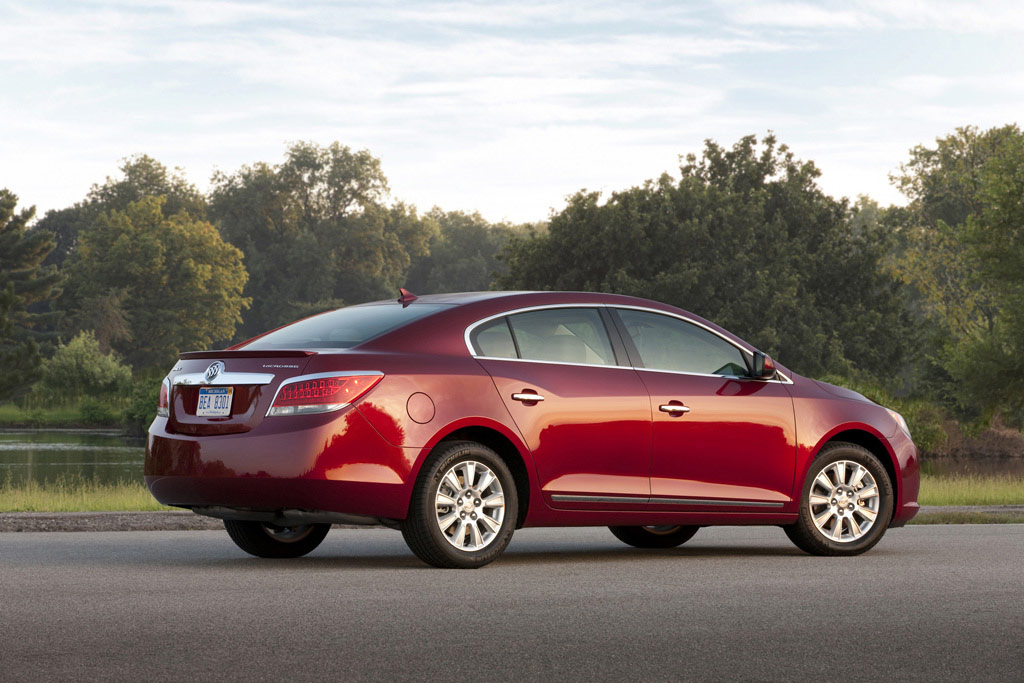 When Dave Proefke gets locked out of his car, it’s called “research.” Proefke, a General Motors Technical Fellow, leads a team that has developed an advanced wireless car key that automatically knows when to lock and unlock the doors on the 2011 Buick LaCrosse and selected other General Motors models.

“It does a lot of the thinking for you,” said Proefke. “It tries to determine your intended action and perform that action for you.”

The new key doesn’t require a button press or even a keyhole. Instead it sends out a constant stream of data to the vehicle that includes where the key is located. That helps the car decide whether the doors should be locked or unlocked based on pre-programmed behavioral scenarios.

The LaCrosse can be equipped with push-button start with smart key technology. It knows whether or not the key is present inside the car. If it is, theft-deterrent encrypted coding allows the vehicle to start. The highly sophisticated system removes many of the mechanical systems such as wiring and cylinders that can make a vehicle easier to steal.

“With push-button start available on the CXL and standard on the CXS, LaCrosse owners can enter the vehicle, push a button to start the car and away they go,” said Proefke. “No more fumbling for keys.”

Buick’s thinking car key knows when it has been left behind in a vehicle. Automatically sensing a lockout situation, it will alert the driver that the keys are still inside the vehicle. If the driver attempts to manually lock the doors, the fob system will keep the doors unlocked.

One of the common key fob myths is that someone could capture its signal and use it to steal a car. With advanced key fob technology, signals are encrypted and change with every button push. Stealing signals is virtually impossible.

Proefke, who grew up around cars, has been working on vehicle security systems for Buick for more than 20 years, and he holds several patents in the area.

“In the future, the functions that are on the key fob could be built into smartphone apps,” Proefke said. “Also, key fobs will become smaller and more jewelry-like and could even be worn.”