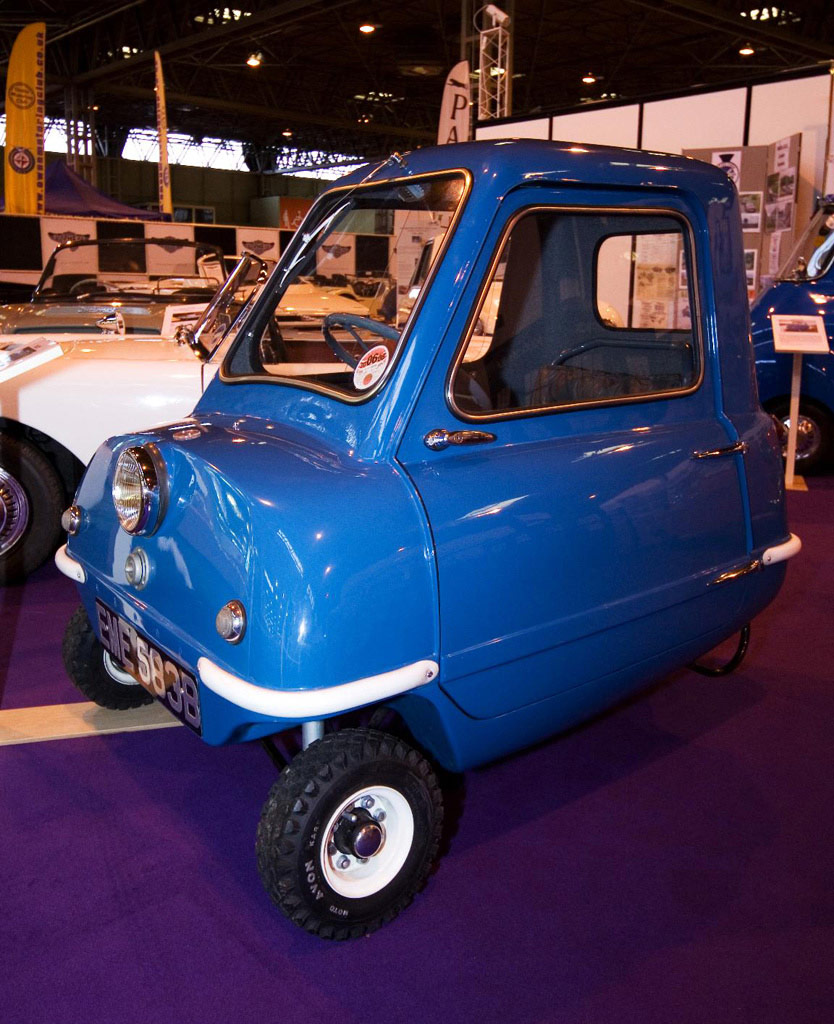 The fastest, dearest, smallest, most popular and most economical – they’re some of the cars you’ll be seeing at this year’s Footman James Classic Motor Show, which celebrates automotive record breakers in all shapes and forms when it returns to Birmingham’s NEC from 12th to 14th November.

The show theme gives cars of all ages and from all nations the chance of a star-billing as all kinds of records are covered – and not just those for the fastest or the most expensive.

That means a record-breaker doesn’t need to have a massive, multi-cylindered engine and have enough horsepower to propel a rocket to the moon: many man-in-the-street cars have broken records over the years, and the Footman James Classic Motor Show pays tribute to those cars and the people who drove them. Participating clubs are being invited to interpret the theme as they wish, leaving the door wide open to break records – or establish entirely new ones – at the UK’s leading classic car show.

And the show itself is looking to break its own record by smashing last year’s all-time-high attendance figures: Regular Footman James Classic Motor Show star Edd China (himself a record holder with his high-speed furniture) and TV’s Mike Brewer will be drawing enthusiasts from all across the UK and further afield.

“Record-breaking cars come in all shapes and forms, and we’ll be recognising as many of them as we can,” says show manager Andy Rouse. “Many automotive record-breakers are the kinds of cars we grew up with – because of the number they’ve sold, for example, but we’ll also be looking at the most outlandish, the most expensive and the most frugal. What’s more we’re hoping to see cars associated with the kind of record you’d put on your turntable, so if you’ve got a car linked in any way to a tune or a musician it should be at this year’s Footman James Classic Motor Show,” Andy Rouse says.