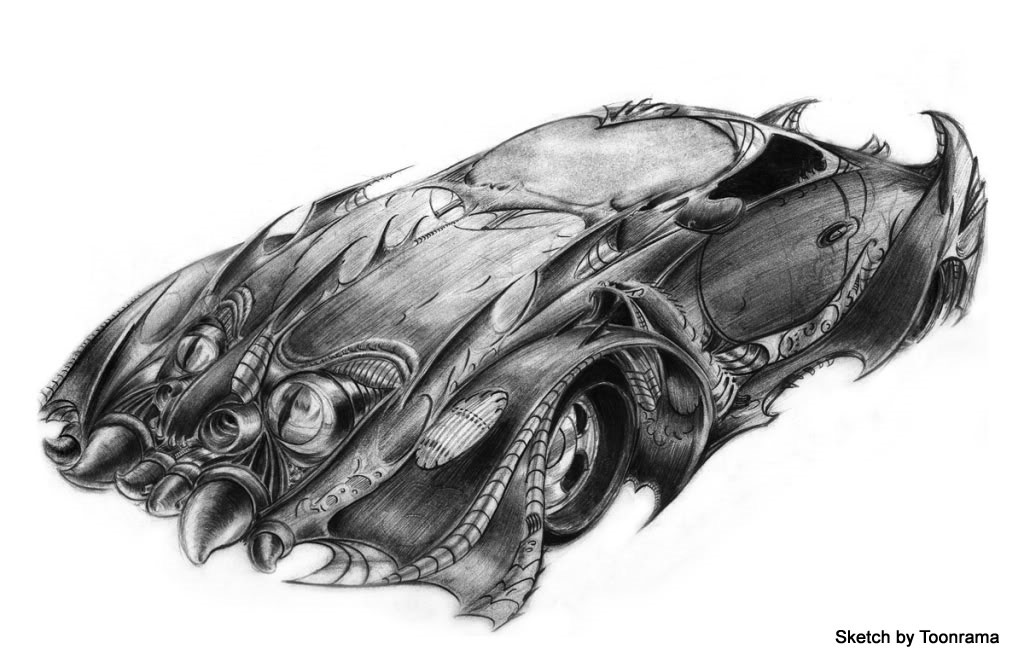 A unique, specially commissioned sculpture of an ‘alien-like’ supercar of the future is being built by RoboSteel using parts taken from hundreds of different cars for the 2010 MPH The Prestige & Performance Motor Show.

Based in Ireland, RoboSteel is an innovative company that creates sculptures from recycled steel and the concept supercar will be the first to roll off their production line. The sculpture will be unveiled at Earls Court, London, between 4 and 7 November 2010 and at the NEC, Birmingham between 11 and 14 November 2010. The car will then be auctioned to raise money for charity.

To create the sculpture the components will be welded together, the sharp edges will be smoothed and polished and then the completed car will be coated with several layers of lacquer to protect it from the elements.The finished artwork will weigh in excess of 500kg, stand at over one metre tall and will comprise of thousands of individual parts.

The sculpture will take approximately 750 hours to complete and will be shipped to the UK from Ireland in four separate pieces, before being reassembled in Earls Court in time for the first show on Thursday 4th November.

“This is the first time we’ve used our design concept to create a supercar. The initial design for the car was created by our art designer Toonrama. The RoboSteel concept supercar is based on the complex designs and structures of south Indian temples and the Kirtimukha sculptures that are positioned at the entrance to these temples. Dave Murphy from Dublin Ink has added an Alien theme to a second design drawing. RoboSteel will use both drawings to craft the Alien Supercar and we are really looking forward to this project. All of our previous projects have been focused on building alien and futuristic creatures but we’ve been involved with the MPH Show for a couple of years now and it feels like the right time to develop our style, and design a concept car. This sculpture when completed will be one of a kind and destined to become a museum piece in the future.”