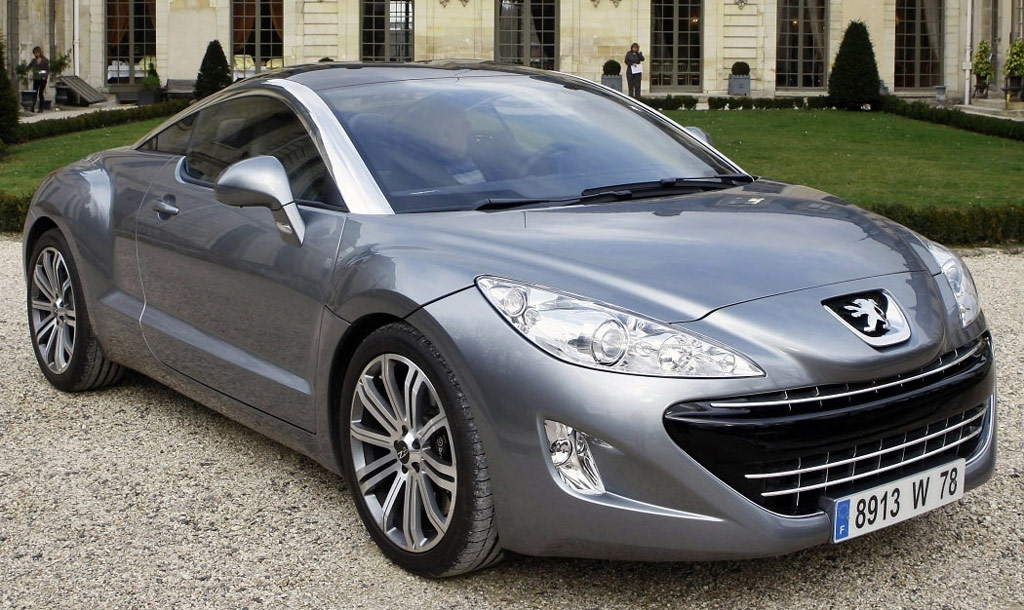 As part of the CAP 2010 project and the acceleration of the Marque’s product offer, Mr Jean-Philippe Collin, Director General of Automobiles Peugeot, announced today at the Lisbon Motor Show that the 308 RC Z concept car will be going into full production.

The final production model as well as its name will be unveiled at the 2009 Frankfurt Motor Show, i.e. two years after the concept car was first presented to the public and will then go on sale in the spring of 2010.

This unique model is one of the first results to come from the CAP 2010 competitive premium strategy. Its distinctive style, the result of the creative imaginations of the designers working in the Peugeot Style Centre, will keep the appeal and excitement of the original concept car alive.

Dynamic features, as well as the quality of the finish and build will all reflect the highest levels of the Marque’s expertise.

By deciding to put this premium model into production, Peugeot has demonstrated its willingness to break away from the traditional look of its coupés, which has been a key part of its image building, by delivering a unique product proposition with highly original styling. The 308 RC Z concept car has provoked great enthusiasm and has aroused keen interest from the general public. Today, the dream really does become reality.