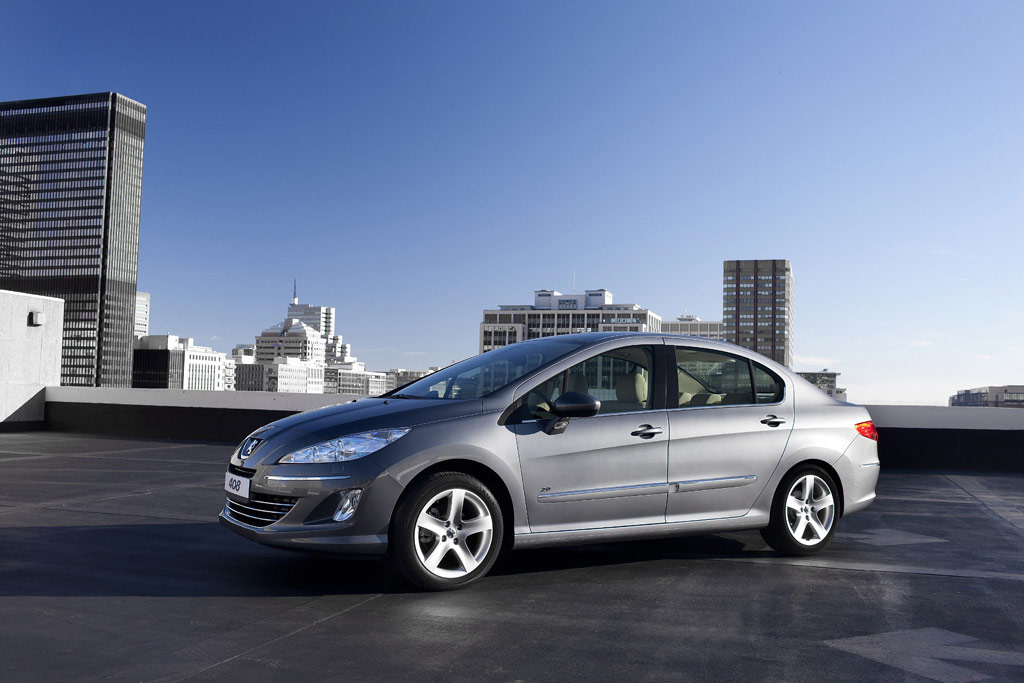 The production of the Peugeot 408 in South America has begun. This milestone corresponds to the “lifting of the confidentiality agreement” phase in which the first vehicles begin to appear on the streets.

Seduction and assurance : design and quality at the heart of 408’s specifications
It will be the 408 fleet vehicles which will be driven under “real life conditions” to complete the final stages of the testing process in order to meet the extraordinarily high quality requirements attributed to this vehicle before its commercial launch. The very accomplished design and allure of the 408 represents one of the most outstanding aspects
of this car and has been central to the entire development process of the vehicle. Before its commercial launch, the South American 408 will have undergone one million kilometres of actual road test driving.

A vehicle for Latin America co-developed by the various research centres dedicated to the Group
The Latin American 408 represents a return to the high end South American three box car market, providing a new offer with the intention to expand the Peugeot range within the Latin American market.

Manufactured at the PSA Peugeot Citroën Palomar factory, in the Buenos Aires region, the Latin American 408 benefits from all the expertise found at this industrial site, which has produced 1.2 million vehicles to date.

The development of this project has been truly a global one. It is the result of a collective cooperation between the development teams in China, where the car was commercially launched last April, and with the different research and production centres within Latin America, and further contribution from the Group’s R&D centres in France, China, Brazil and in Argentina.

The development of the Latin American 408 design, and complimentary product and customer research, where all conducted locally in conjunction with Peugeot HQ, as well as with the Sao Paulo’s Tech Centre.

The conception of the Latin American 408 is a by-product of Peugeot’s new brand signature, “Motion & Emotion”: adhering to the Brand’s commitment to efficient mobility and driving pleasure combined with Peugeot’s relentless pursuit for excellence particularly apparent in their use of quality materials, fit & finish and acoustic comfort.

Its high end status is highlighted by its unrivalled semi-high architecture, roominess, interior comfort and luminosity accompanied by its elegant style and harmonious lines.

A vast geographic commercialization within Latin America for a “global” vehicle and a vector of the Brand’s international expansion objectives
Apart from the essential South American markets of Brazil and Argentina, the 408 will also be launched in 25 other Latin American countries. This constitutes a vast geographic commercialization of the Latin American 408, which is in line with the Brand’s ambitious distribution goals and the continued strengthening of the Peugeot image.