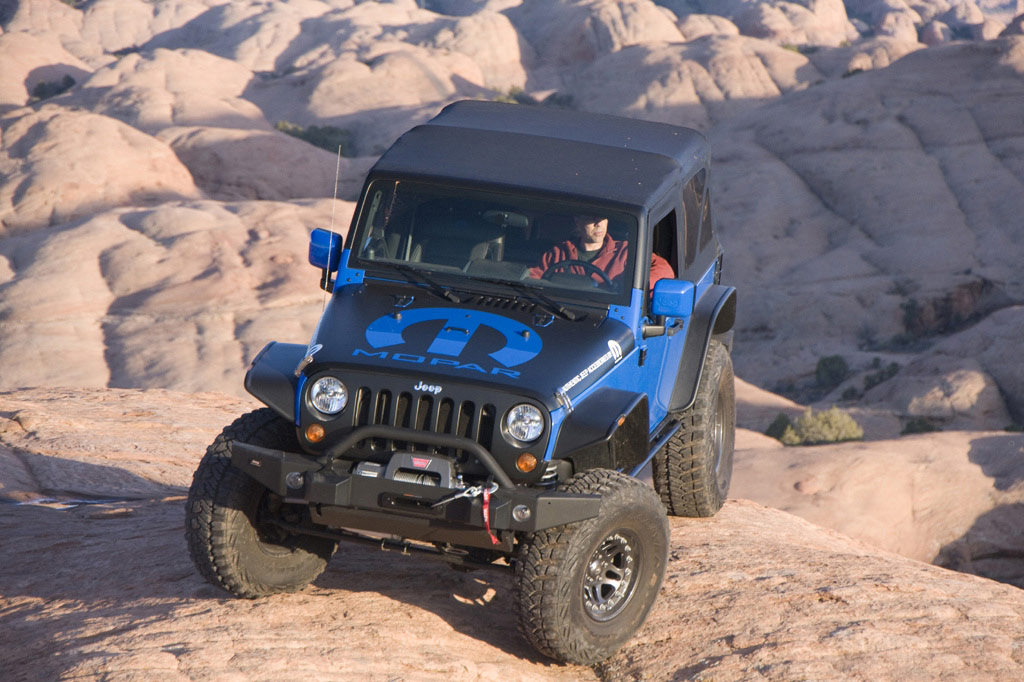 Mopar® will make its presence felt at the world’s largest one-day celebration of classic-car culture, the 16th annual Woodward Dream Cruise on Saturday, Aug. 21. More than one million expected visitors will have the chance to check out Mopar vehicles and performance parts at the corner of 13 Mile and Woodward in Royal Oak, Michigan, USA.

“The Woodward Dream Cruise is the perfect place to showcase our Mopar brand,” said Pietro Gorlier, President and CEO of Mopar, Chrysler Group LLC. “During this event, Woodward Avenue is over-flowing with enthusiasts and we want to show every single one of them what’s new at Mopar.”

The Mopar ’10 Challenger, a “Mopar modified” 2010 Challenger R/T and the first-ever special-edition Mopar version of a Chrysler Group vehicle, is one of many Mopar rides set to join the more than 40,000 vehicles expected to pack the Dream Cruise. The Mopar Direct Connection Test Lab vehicle, used to demonstrate Mopar performance parts, will also be on display.

Other Mopar vehicles to appear are The General, a “Moparized” Jeep® Wrangler created by the Mopar off-road engineering team that made its debut earlier this year at the Moab Jeep Safari, and a 2010 Ram Laramie Crew 4 x 4 trimmed in a variety of Mopar parts and accessories. Visitors may also get an up-close look at Mopar parts and engines on exhibit and talk directly with Mopar engineers.

In addition, Mopar will feature Ramchargers Tom Coddington, Dave Rockwell, Dick Jones, Peter McNicholl and John Wehrly at the Mopar Direct Connection Trailer at 2 p.m. on Saturday. The famed Mopar-powered drag racing legends will take part in an autograph and meet-and-greet session with fans. Enthusiasts who want to test their own racing skills may do so at the Direct Connection rig. Fans may take the wheel of a video-game version of a Mopar HEMI®-powered NHRA Funny Car and also try their hand in the Mopar sprint car simulator.