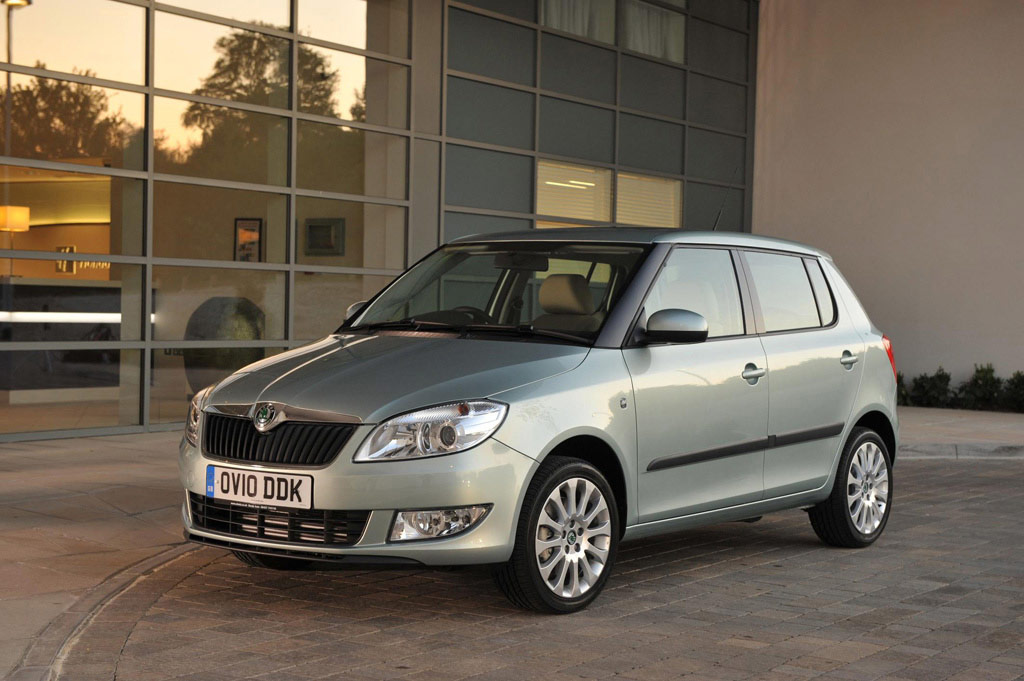 Škoda Auto has confirmed its attendance at this year’s Moscow MotorShow (25 – 29 August, 2010), where it will stage national premieres of its flagship Superb Estate, Fabia vRS, the facelifted Fabia and the updated Fabia S2000 (rally car). Showcasing its complete portfolio of vehicles manufactured in the Kaluga plant (Russia).

Celebrating its national premier, Škoda’s flagship Superb Estate will be on show with a 2.0 TSI (200bhp) petrol engine and state-of-the-art six-speed automatic DSG transmission. A logical next step in the Superb line, the vehicle offers an optimum combination of versatility and elegance to expand Škoda’s tradition of estates to the upper-class segment. With its timeless design and an interior offering enough space for any occasion, the Superb is an ideal vehicle for drivers requiring comfort and reliability in all circumstances.

The Fabia vRS features a twin-charged (1.4 TSI) four-cylinder petrol engine which offers 180bhp, largely thanks to a sophisticated supercharged and turbocharged engine, which provides seamless power delivery across the rev range. By far the most powerful engine ever offered in a production Fabia, it gives the Hatch version of the car a top speed of 139mph/224 km/h (140mph/225 km/h in Estate guise), and a 0-62mph/0-100 km/h time of 7.3 seconds (for both versions). Despite this, the Fabia vRS returns 45.6 mpg, providing an impressive combination of high power, maximum fuel efficiency and environmental friendliness. One of the major innovations featured on the Fabia vRS is XDS – an electronically-controlled slip differential system that gently brakes the inside front wheel during cornering to help increase torque on the outside front wheel.

Also making its national premier at the Moscow Motorshow will be the recently facelifted Fabia, which includes an all-new front design. The facelift includes changes to all model versions and includes technological improvements and a new engine portfolio made up of seven petrol and three diesel engines. The top-end unit is a four-cylinder engine (1.2 TSI), which is available in two versions – 85bhp and 105bhp.

On show will also be the updated Fabia S2000 rally car – under new FIA regulations for the S2000 category, the Fabia S2000 has been widened to 1,820 mm and its air intake and exhaust systems have been redesigned for increased power.