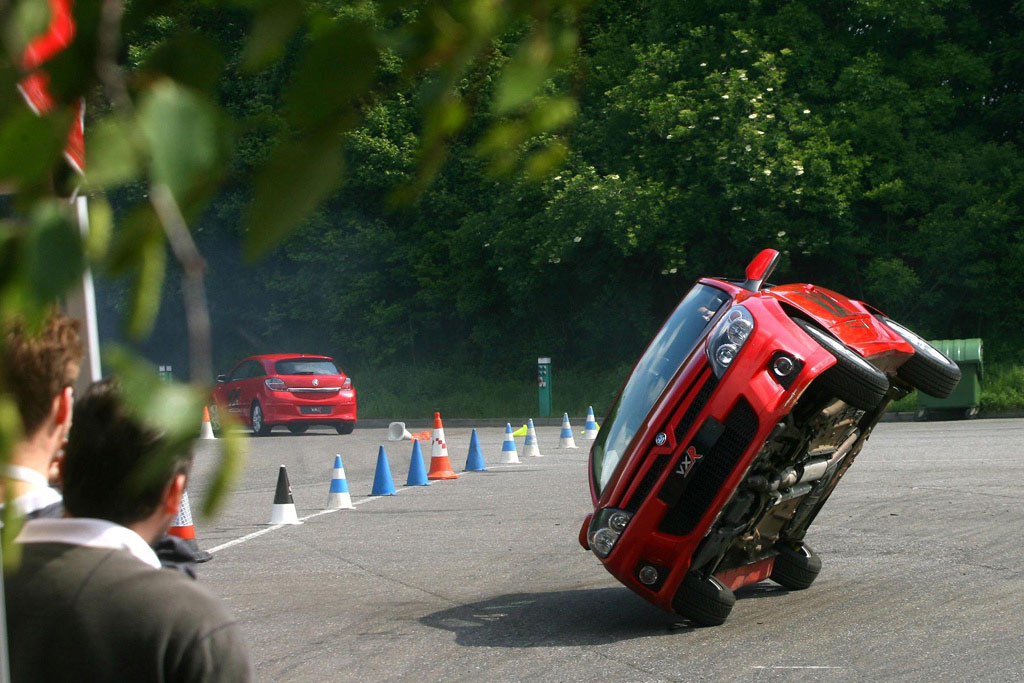 The world’s fastest Vauxhall will make a star appearance at the VXR Power Festival, to be held at Silverstone Circuit in Northamptonshire this Bank Holiday, August 28-29.

Packing over 3000 horsepower from its 8.8-litre, twin-turbocharged GM V8 engine, ‘Red Victor 3’ – a highly modified version of Vauxhall’s original 1967 Victor FD – will appear at the Power Festival to herald a new partnership between Vauxhall’s VXR brand and the Red Victor team for the 2011 MSA Pro-Modified Drag Racing season, with a car that is still street legal. Yes, that’s right: street legal.

“We’re sure visitors to the Power Festival will make a B-line for the Victor,” said Stuart Harris, Vauxhall’s Group Product Manager. “We’re really looking forward to working with Andy Frost, Red Victor’s creator, and his team next year and see this as a great match for the VXR brand.”

Vauxhall’s VXR Power Events, which has run through 2010 to raise money for Help for Heroes, reaches its zenith with the two-day Power Festival at Silverstone this Bank Holiday. Thousands are expected to attend the event, which aims to raise further funds for H4H through high-octane activities like 0-60 challenges, autotesting, karting and VXR track tuition with pro-drivers. VXR and Vauxhall V8 owners can even pay to take to Silverstone’s famous track in their own cars.

But if you’d rather just sit back and watch the action, don’t miss the Pro-Am Pursuit, in which famous racing drivers from Vauxhall’s past, like Fabrizio Giovanardi, Jason Plato and James Thompson take on celebrities such as TV chef, James Martin, ex-England footballer, Luther Blisset and Eastenders’ Kara Tointon. And if that isn’t enough, then Paul Swift will be there to perform some unbelievable stunts in a Vauxhall road car.