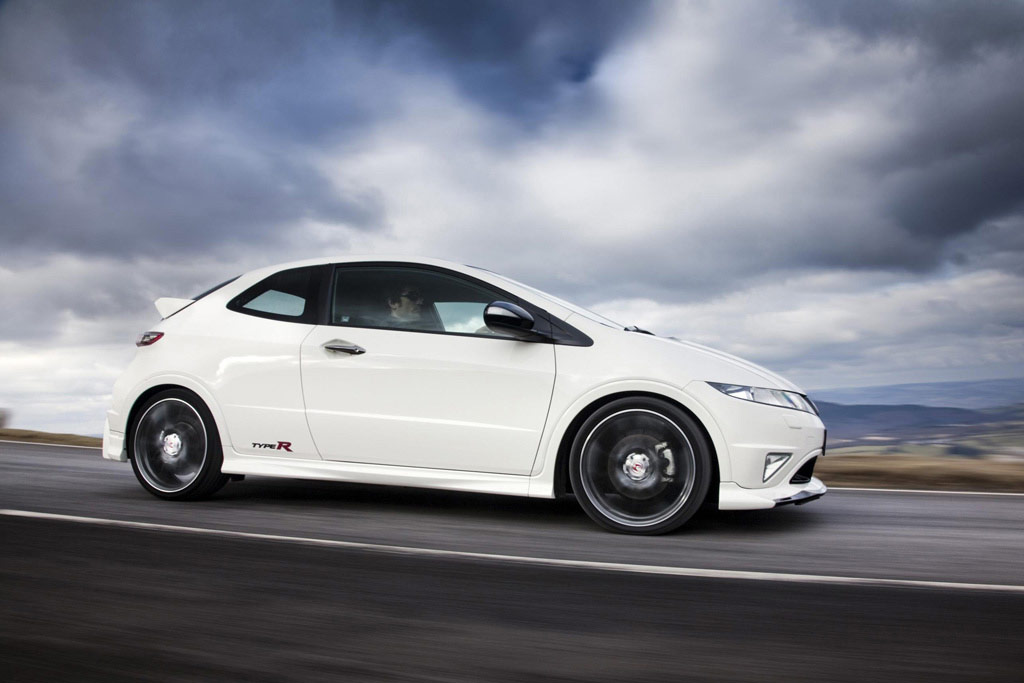 The celebration of the famous ‘Red H’ badge coincides with the latest rounds of the British Touring Car Championship, featuring Matt Neal and Gordon Shedden in the Honda Racing Team.

As well as watching the thrilling tin top racing on the Northamptonshire circuit, enthusiasts from the biggest Honda owners’ clubs in the UK will get the chance to experience the track for themselves in a ‘Lap of Honour’ to commemorate the Type R. An exclusive Type R Only Car Park will also be available for those Honda drivers attending the event, and each attendee will be able to enjoy Honda’s ‘Dreamfields’ hospitality throughout the day.

The celebration at Silverstone marks the news that UK sales of the current Civic Type R are drawing to a close. Production of the hot hatch for the UK market will end in October 2010, with sales ending during December, due to forthcoming Euro V emissions regulations.

Over 12,000 of this generation of Civic Type R have been sold in the UK since its introduction in January 2007. Production of the 3-door Civic Type R will continue at Honda’s factory in Swindon, to supply other markets further afield, such as Australia and South Africa.