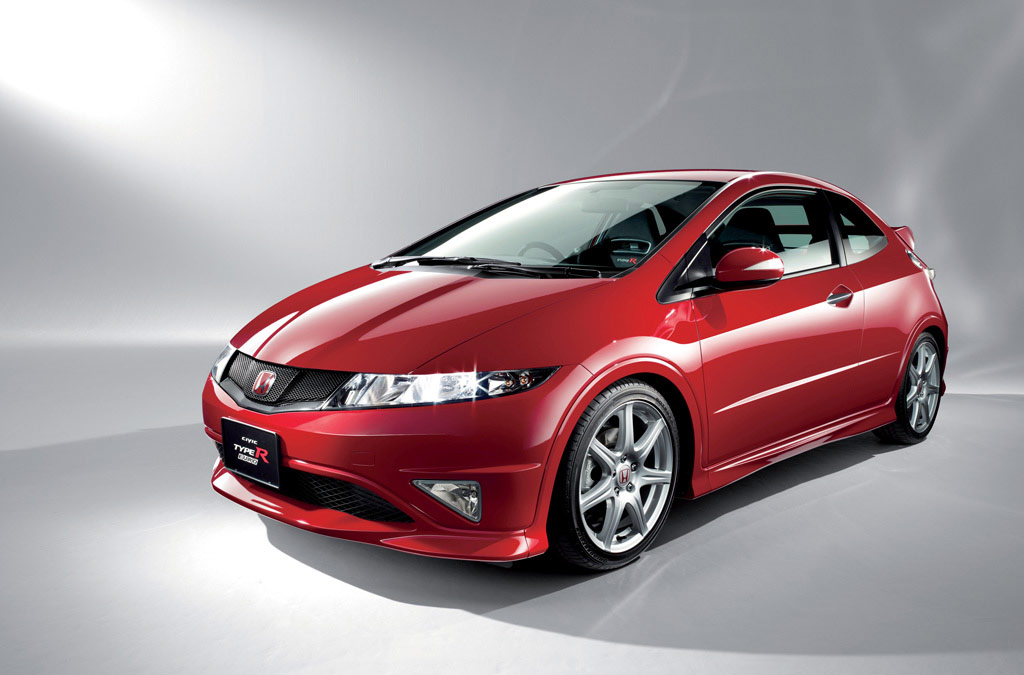 Honda has today announced that the Civic Type R will no longer be sold in many areas of Europe from the end of 2010.

The 8000 rpm, 201 PS, 3-door made its debut in concept form at the Geneva motor show in 2006. The combination of sharp edges and aggressive styling was quite unexpected after its more conservatively styled predecessor. The production version was unveiled at the Paris 2006 Motor Show, with a look that was almost identical to that of the concept shown earlier in the year.

The decision to stop sales across most of Europe has been taken because the car does not currently meet the Euro 5 emission regulations. The introduction of Euro 5 means the Type R can only be sold up until the end of 2010 in markets where those rules apply. The exclusively UK-manufactured car will continue to be sold in markets where regulations allow it, and it will remain in production at the Swindon manufacturing plant.