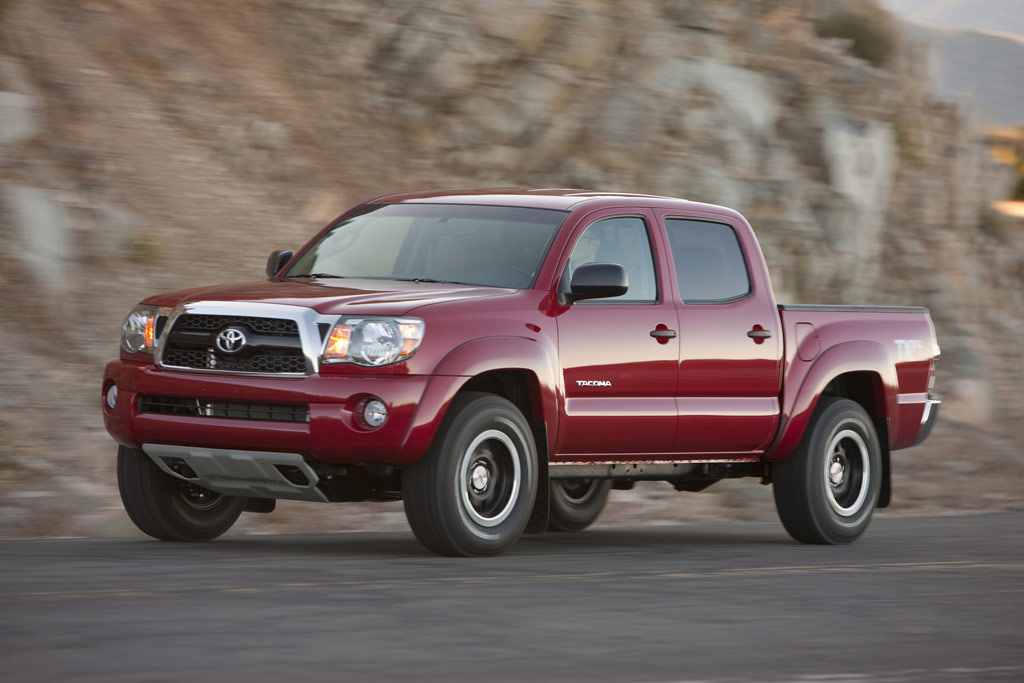 Production of the Tacoma pickup truck began last month but was marked on Friday with a ceremony at Toyota Motor Manufacturing, Texas, Inc. (TMMTX). The $100 million investment boosts total investment to $1.4 billion.

Tacoma’s production move to TMMTX was announced a year ago and adds 1,000 jobs. Today, over 2,800 team members are employed at TMMTX and the plant is fully positioned to ramp up Toyota’s pickup truck production for the American market.

“The San Antonio plant has shown a great deal of resilience during the recession and is fully prepared to ramp-up Tacoma production,” said Chris Nielsen, TMMTX president. “By building Tacoma in Texas, we are able to consolidate pickup truck production in the United States under one roof, allowing us to fully utilize the plant’s capacity.”

During the economic downturn, TMMTX was one of several Toyota plants impacted by poor sales. However, TMMTX retained its workforce instead of laying off, in order to strengthen team members’ skills and improve plant processes.