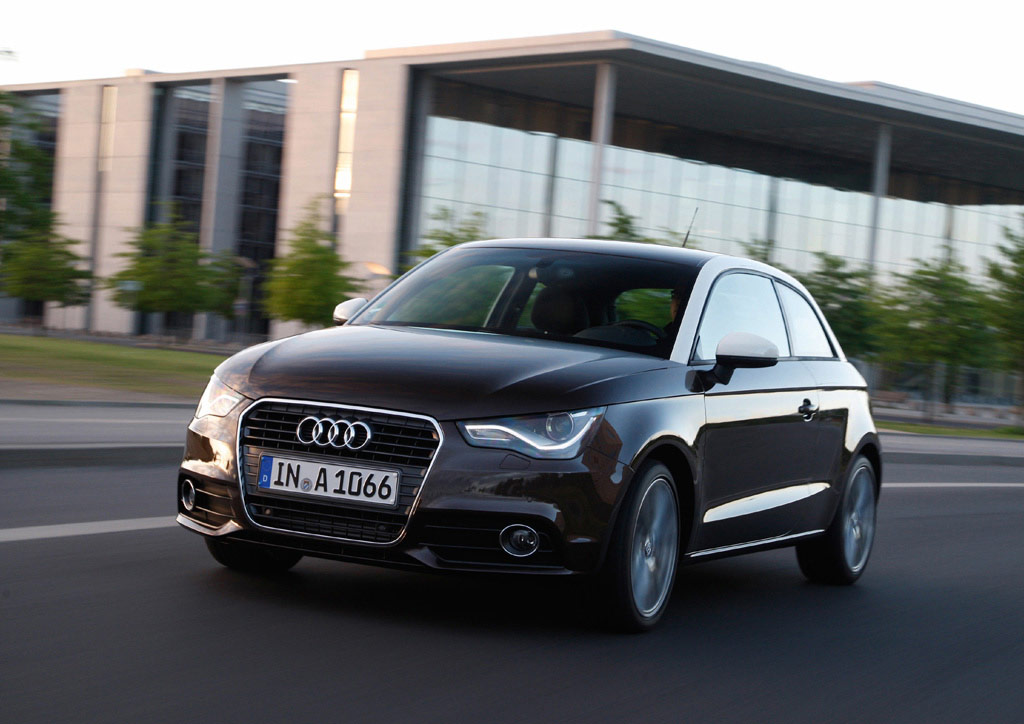 AUDI AG delivered around 91,400 cars worldwide in July. Unit sales thus increased by 7.7 percent compared with the prior-year month. For the period January through July, the sales total reached around 646,300 units, a 17.4 percent increase on the corresponding period of 2009. Audi again posted sales records in China and on the U.S. market.

“In July we more than tripled sales of our imported models in China compared with July 2009, to 3,696 units,” said Peter Schwarzenbauer, Member of the Board of Management for Marketing and Sales at AUDI AG. “We’re therefore successfully implementing our strategy of significantly increasing the share that imported models have of our total sales.”

In Western Europe deliveries in July were 8.9 percent below those of the strong prior-year month: In summer 2009 the state environmental bonus in Germany and several Western European countries had resulted in extra business and pull-forward effects. In the first seven months of the current year Audi sold around 369,900 vehicles in Western Europe, an increase of 3.6 percent on the prior-year period. Schwarzenbauer:

“The Audi A1, which we will be launching in late August, will provide fresh impetus for our business in Western Europe.”