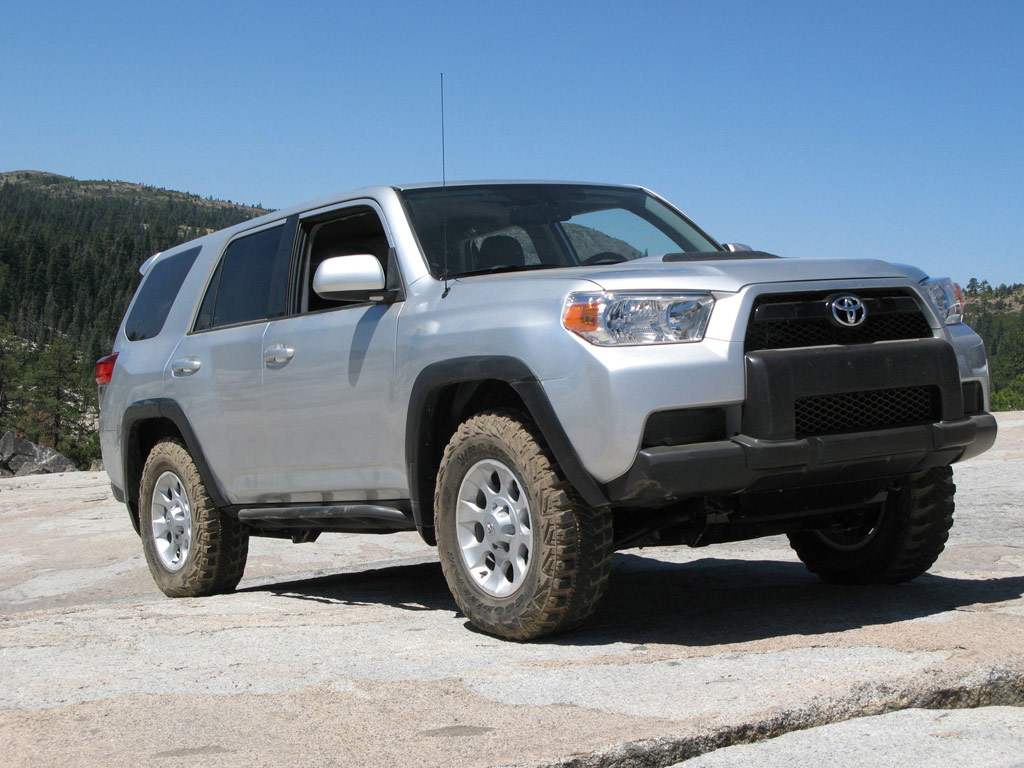 All-new in 2010, the 4Runner carries over virtually unchanged for 2011 model year.