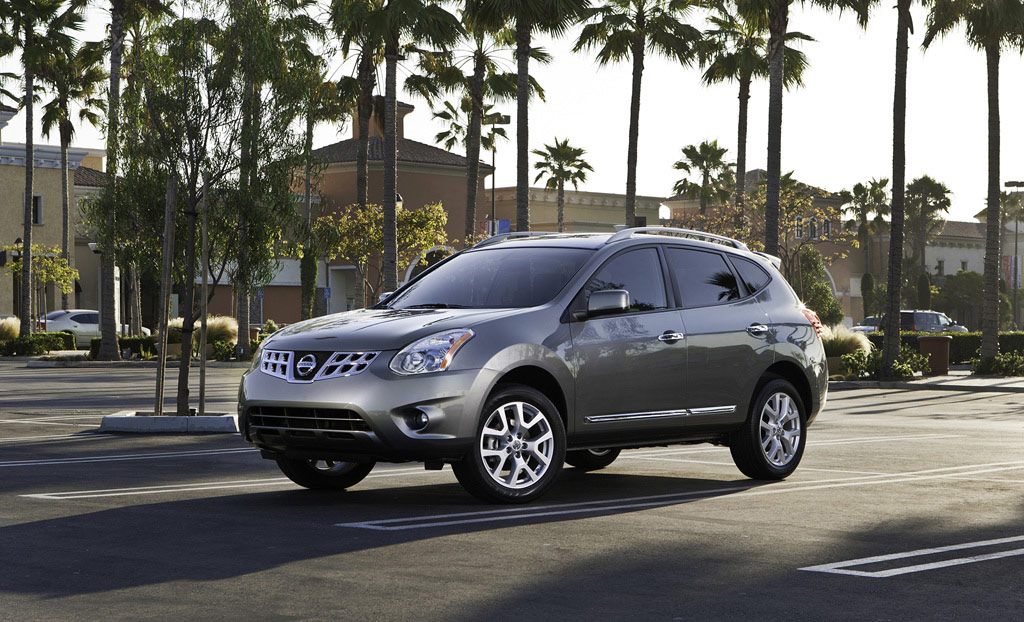 Nissan North America, Inc. (NNA) announced that it will unveil the new, redesigned 2011 Nissan Rogue crossover SUV on Saturday, July 31st at the 23rd Annual International Z® Car Convention in Nashville. The popular Nissan Rogue gets an upgraded look inside and out – including exterior, interior, comfort and convenience, and audio and entertainment system enhancements. Model names and options are also revised, helping keep Rogue fresh and exciting for its active lifestyle buyers. The 2011 Rogue is now offered in two trim levels, S and SV, along with the sporty Rogue S Krom™ Edition. Rogue is scheduled to go on sale at Nissan dealers in the US beginning August 13th.

“It seems appropriate to debut the new Rogue among this important gathering of Z® enthusiasts, since Rogue shares many of the original Z®’s core values – exciting styling, excellent value and a fun-to-drive spirit,” said Al Castignetti, vice president and general manager, Nissan Division, NNA. “The Rogue S Krom™ Edition, with its more aggressive styling, sport-tuned exhaust and 18-inch wheels and tires, also fits right in among the many unique and modified Z® cars appearing at the convention.”

Rogue is designed to satisfy the buyers’ functional and emotional needs – including the versatility provided by a large 58 cubic feet of cargo space combined with a 60/40 split rear seat and available fold-down front passenger seat. Utility is enhanced by numerous storage and functionality features, including an oversized glove compartment and large center console.