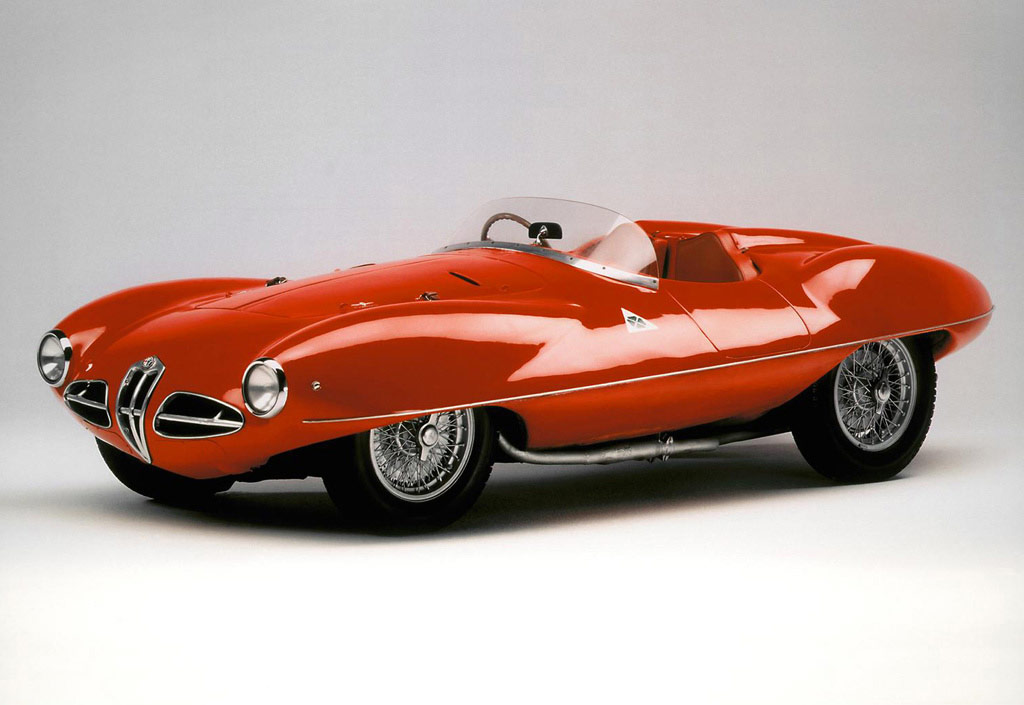 Iconic Italian car manufacturer Alfa Romeo, which this year celebrates its Centenary, will be showcased as a featured marque at the 60th Pebble Beach Concours d’Elegance in California, USA on Sunday 15 August, 2010.

Regarded as one of the most prestigious events in the motoring calendar, the Pebble Beach Concours d’Elegance is contested on the famed 18th fairway of the exclusive Pebble Beach Golf Links. Judged on their excellence, historical accuracy, technical merit and style, some 200 of the world’s most prized collector cars have been gathered to challenge for the esteemed title of ‘Best in Show’.

Alongside many exquisite, privately owned Alfa Romeos, a significant list of historic Alfas will make the pilgrimage from the Museo Storico Alfa Romeo in Arese, Italy, to take their place amongst the rarefied elite. A total of seven priceless Alfa Romeo Museum cars will be on display – from the very first Alfa, the 1910 24 HP, to the radical 1952 Disco Volante spider.

Built in 1910, the ALFA 24 HP was the first car to carry the ALFA badge following the establishment of the company in Milan on 24 June 1910. This model stood out from the very beginning for its advanced engineering, performance and driving pleasure – qualities Alfa Romeo would become synonymous for.

The 1952 Disco Volante ‘flying saucer’ spider, is quite a remarkable concept. Aptly named because of its unique visual design, this prototype was not only pleasing to the eye but also returned excellent performance and handling thanks to a light weight body and an excellent power/weight ratio.

Other legendary Alfa Romeos in attendance include the RL Targa Florio – winner of the 1923 Targa Florio and the inaugural car to feature the famous Alfa Cloverleaf badge; the Gran Premio Tipo A, Alfa’s first single-seater racing car which won the 1931 Coppa Acerbo; and its successor, the Tipo B (P3) which included an aerodynamically developed version that won the IV Internationales Avusrennen in 1934 at an average speed of 128 mph.

In a joint celebration with this year’s Pebble Beach Concours d’Elegance, the 1938 Gran Premio Tipo 158 Alfetta also celebrates a 60th anniversary – that of the first ever Formula One World Championship race, in which Alfa’s Grand Prix racer finished first, second and third, a truly monumental achievement.

Another Alfa Romeo legend at the event will be the 8C 2900 B Lungo. Built in 1938, and bodied by Touring, this light blue coupe won the 1947 Mille Miglia, making it the 11th and final Alfa Romeo to win the famous thousand mile race. The name ‘Lungo’ refers to the 8C’s long wheelbase chassis design.

With such an exquisite sample of Alfa Romeo’s heritage on show at the 60th Pebble Beach Concours d’Elegance, visitors will be assured of an experience that will demonstrate the passion and motoring excellence for which the Italian marque is famous.