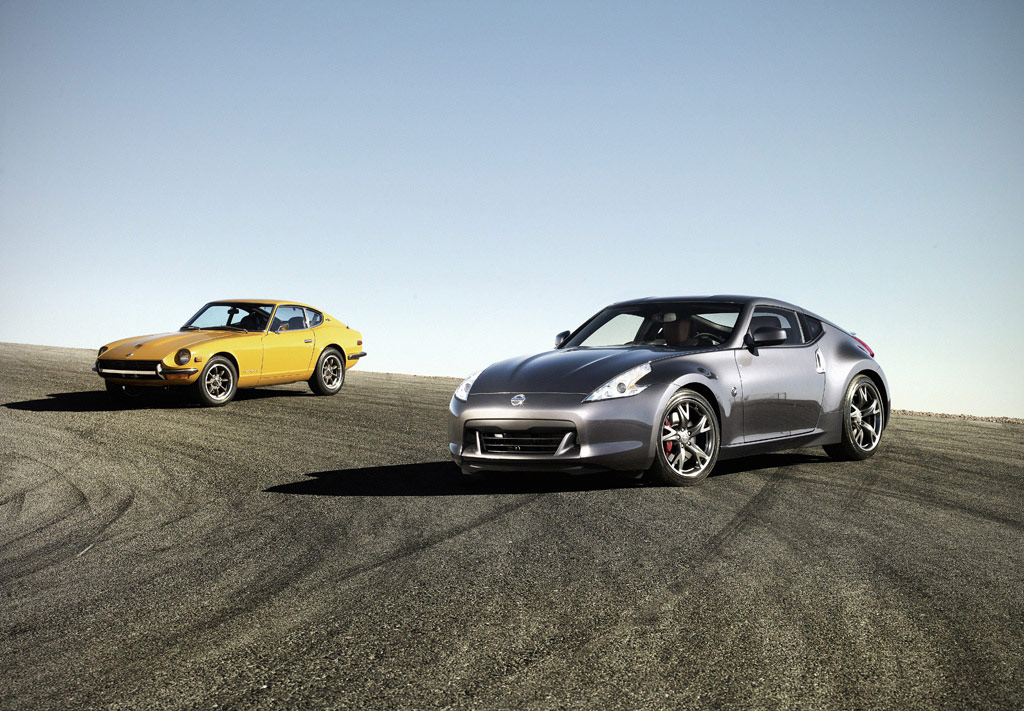 Hundreds of Nissan Z® enthusiasts are expected to descend on Nissan North America, Inc. (NNA) headquarters this week for the 23rd Annual International Z® Car Convention in Nashville. This year marks the 40th anniversary of the original Datsun 240Z. One of the highlights of the convention, which runs from July 28th through August 1st, will be a day-long car show on Saturday on the front lawn of Nissan’s recently opened headquarters building in Franklin, Tennessee.

Other convention events in the surrounding Nashville area include a Z® Cruise to the Jack Daniel’s Distillery, motorsports activities at Nashville Super Speedway, and tours of downtown Nashville and Nissan’s Smyrna, Tenn. manufacturing facility. A number of former Z® racers will also be on hand, including John Morton, Peter Brock and Steve Millen. Yutaka Katayama, “the father of the Z®,” is scheduled to appear by live video feed from Japan during the convention’s closing banquet. “Mr. K,” as he is affectionately known around the world, celebrated his 100th birthday in late 2009. The convention is being presented by the Z® Car Club Association.

“We are absolutely delighted to welcome Nissan Z® owners from around the country and around the world to our headquarters and the beautiful Middle Tennessee region,” said Jon Brancheau, vice president, Nissan Marketing. “The Z® is so much a part of our company’s heritage and soul. We’re reminded at events like this that we must never forget the car and the racers that helped put Nissan on the map in North America.”

In addition to the hundreds of privately owned Z® cars, a number of well-known ®Z race cars will be on display – among them Millen’s IMSA GTS Championship 300ZX and a replica of the John Morton-driven 1970-71 SCCA Championship Brock Racing Enterprises 240Z.

Another famous vehicle on display will be Datsun 240Z Serial Number 006, the very first Z® imported to the United States. This vehicle was the original display vehicle at the New York Auto Show in the fall of 1969 and was damaged when one of the spokesmodels sat on the roof. The car was later shipped to Bob Sharp Racing where it had a long successful racing career.

“Wherever Z® enthusiasts and racers get together, there are always great stories to be told and heard,” said Brancheau. “This year’s convention should more than keep that tradition going.”

The full complement of current Nissan Z®s will also be on hand, including the 370Z Coupe and 370Z Roadster and the 350-horsepower NISMO 370Z. Nissan will also debut the redesigned 2011 Nissan Rogue crossover SUV at the event.