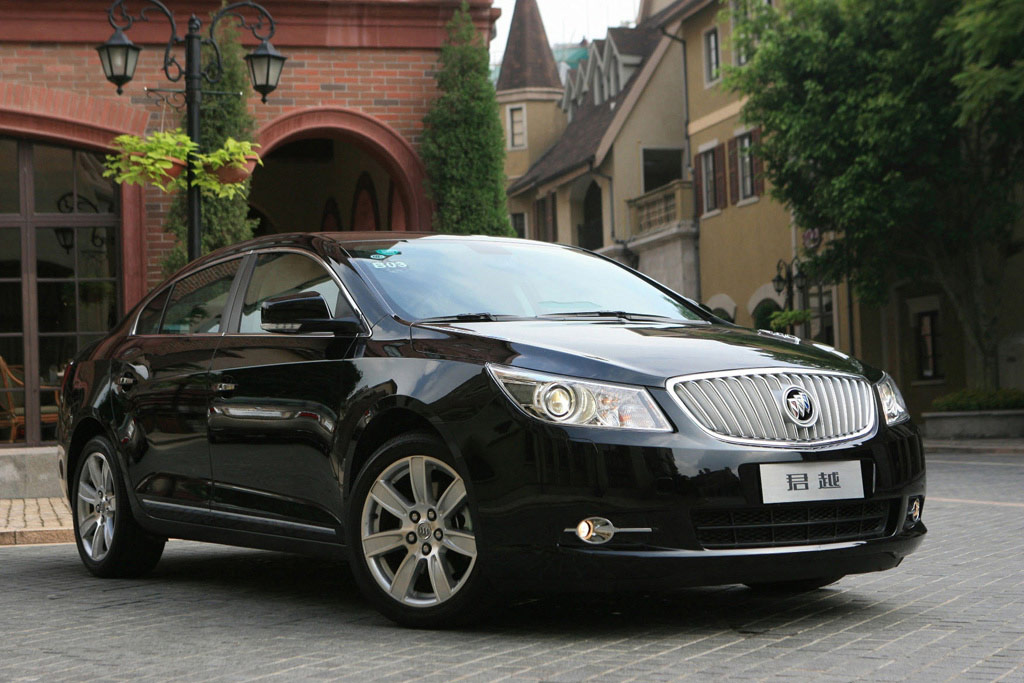 Less than a year after its launch in China, sales of the new Buick LaCrosse have reached 100,000 units. The LaCrosse is the fastest-growing member of China’s premium upper-medium sedan segment. In the first six months of 2010, the LaCrosse 3.0-liter SIDI model accounted for nearly 80 percent of the segment (upper-medium sedans priced over RMB 300,000, or roughly $44,200 USD).

The LaCrosse, which also was introduced as a redesigned model in the U.S. in 2009, has been recognized for its sculpted exterior styling and luxurious interior. It features a suite of advanced personal technologies and safety features that rate among the best in the industry.

In the U.S., LaCrosse offers a standard, fuel-efficient, direct injected Ecotec 2.4L four-cylinder engine in the CX and CXL FWD models. That engine delivers an EPA-rated 30 mpg on the highway and 19 mpg in the city – making LaCrosse one of the most fuel-efficient cars in its segment. The 3.6L direct injected V-6 is available on the CXL and CXS models provide 17 city/27 highway fuel economy ratings.

The LaCrosse has received several prestigious awards in China, including 2009 China Car of the Year and 2009 Champion Car of the Year. The version sold in the U.S. received the Top Safety Pick Award from the Insurance Institute for Highway Safety (IIHS) and MotorWeek Drivers’ Choice Award for Best Luxury Sedan. It also took top honors in the large car class in Consumer Guide’s 2010 Best Buy and Recommended Awards.