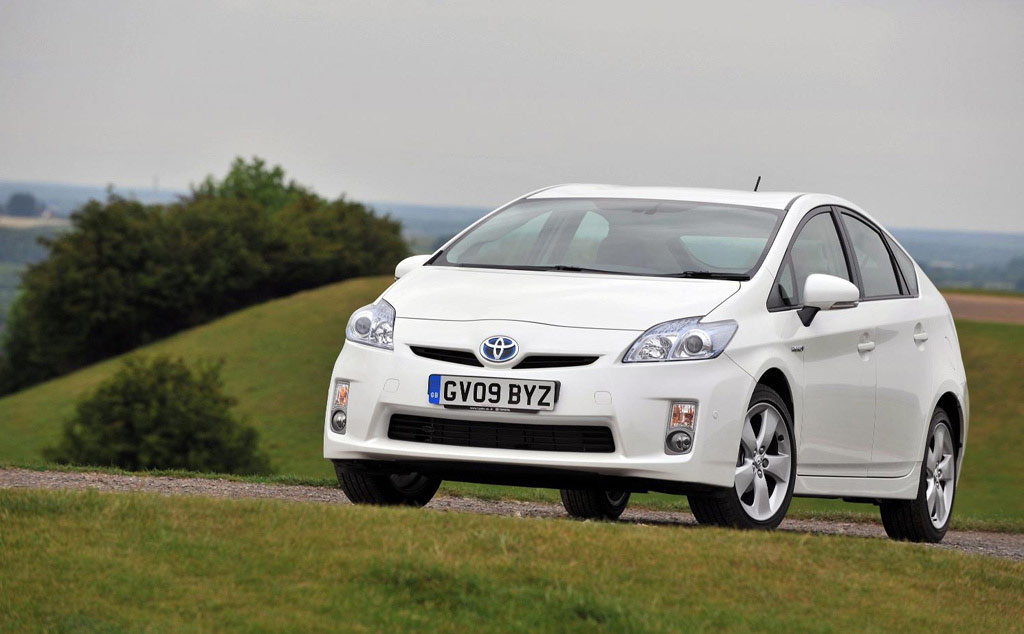 Toyota maintains top spot in latest Clean Green Cars survey
Toyota’s environmental leadership in offering motorists cleaner, more efficient cars has been confirmed by the latest industry-wide survey by Clean Green Cars. Its independent analysis of the average CO2 emissions from vehicles sold in the UK during the first half of this year show that Toyota continues to outperform all other manufacturers, improving its figures to 124.49g/km – an improvement of 6.71 per cent on the same period last year. This compares to an average 145.14g/km for the UK new car market as a whole.

Already well below the mandatory 130g/km target set by the European Union for 2012, the level achieved by Toyota reflects the impact of both its Hybrid Synergy Drive full hybrid technology, featured in Prius and Auris hybrid, and the application of Toyota Optimal Drive across its petrol and diesel powered models.

Toyota Optimal Drive covers a wide range of improvements to engine and transmission design and engineering that have cut fuel consumption and emissions and reduced mechanical losses with no compromise in performance. The introduction of Dual VVT-i advanced variable valve timing, engine stop-start technology and components that weigh less and are more compact has had a direct impact on CO2 output. Prius adds an extra dimension to the results, its full hybrid powertrain delivering a segment-best 89g/km.

Clean Green Cars’ data are weighted against new vehicle registrations, and thus give a more accurate picture of the environmental impact of each manufacturer’s entire model range. Toyota is confident of even further improvements in its CO2 performance thanks to the launch of its new British-built Auris hybrid, the first full-hybrid family hatchback, with emissions from just 89g/km.